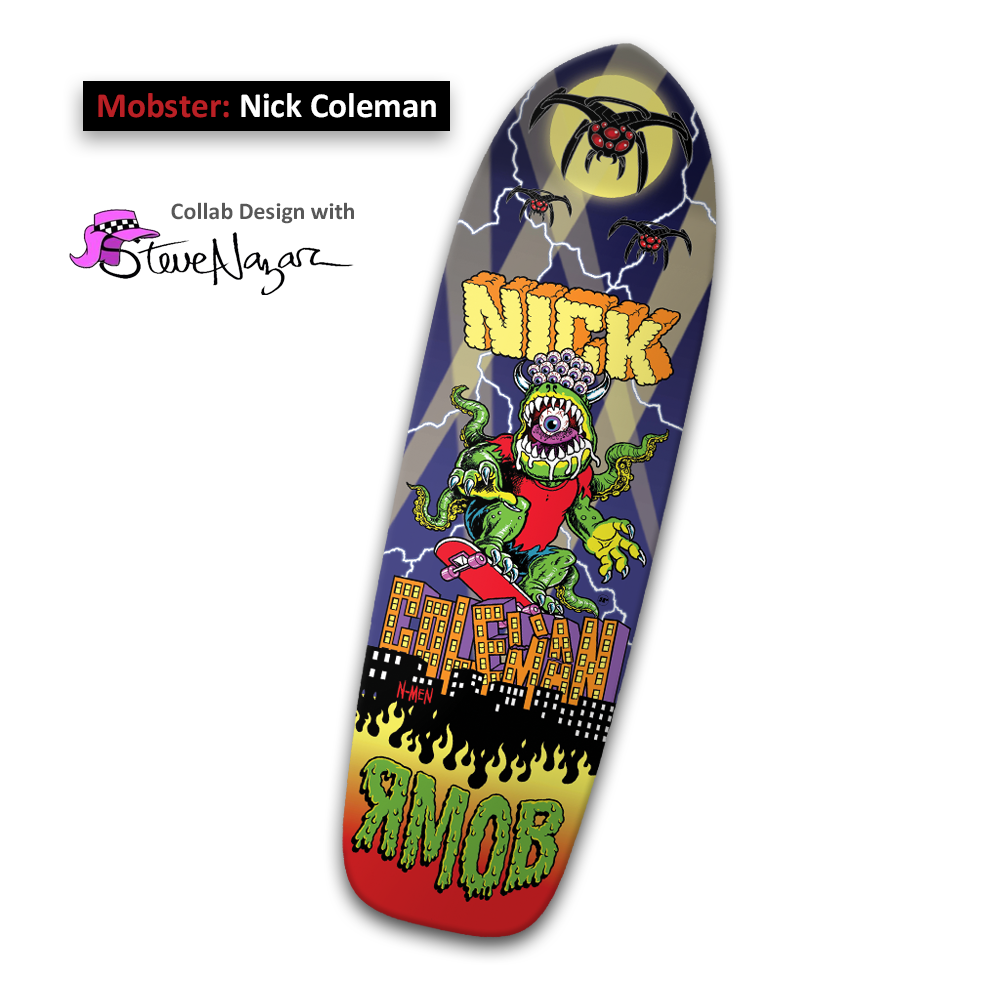 For every Revoked™ deck purchase, we will give a deck to a young skateboarder in need who we see riding a thrashed skateboard.

Purchasing one of these skateboards will not only treat you to a brand new deck, but also give back to communities around the world, and support a skater owned skater made company.

Click here to read the full interview with Nick Coleman

Josh Utley, Co-Owner of Revoked... We are not professionals. Skateboarding is our life. Nick is an Independent skateboarder who is in the professional HVAC trade with 18+ yrs experience. While his work puts money on the table for his wife and two kids he has the heart of a skateboarder.

When I first met Nick 80's style was out and the 90's were exploding. He was a thrasher in the midst of a tech heavy scene. Nick told me his dream was to skateboard with the OG's of skateboarding. The people who skated everything and skated fast.

Nick achieved his dream real quick. Within no time at all he was skateboarding with the likes of... Randy Katen, Steve Brockway, Jon Yunker, Roger Folsom, Alan Barclay, Scott Becker, Marty Radan, Brent Schneider, Peter Kiwi Gifford, Steve Hirsch, Sam Cunningham, Chris Cook, Stan Byers, Curtis Franklin. That was early on, there are so many to name. Basically the NMEN is Nick's Nor-Cal family and RMOB is his So-Cal family.

That is why it is my honor and pleasure to release our Nick Coleman Old School shape with his name. If you haven't had a chance to skateboard with Nick yet he can often be found at Sac Town's power inn skateboard park.

Click here to read the full interview with Nick Coleman

If you'd like a different size other than the Old School shape you can also order a standard Popsicle shape. 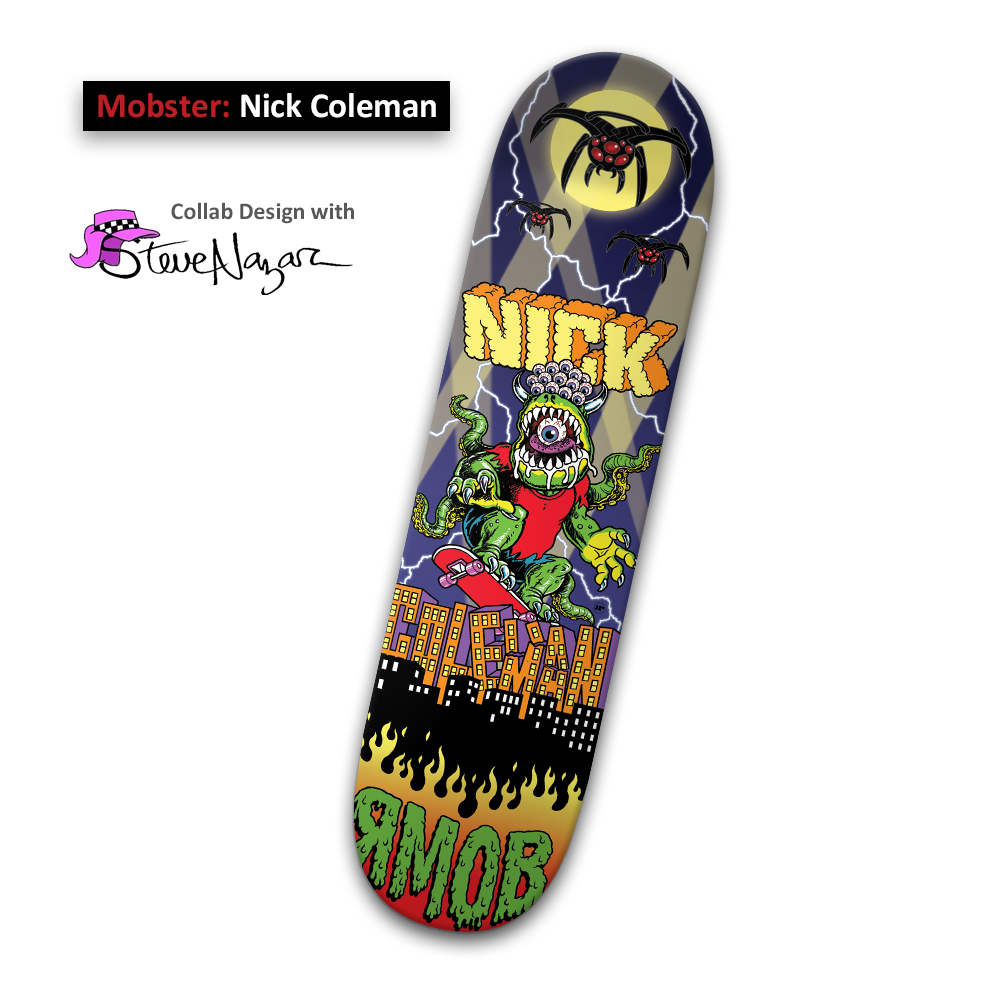 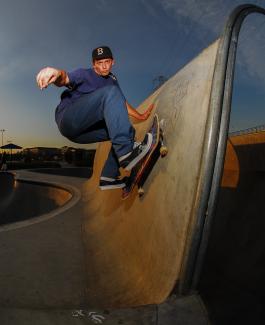 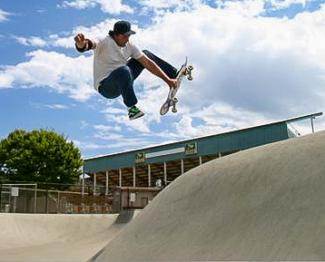 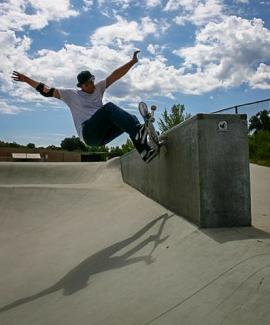 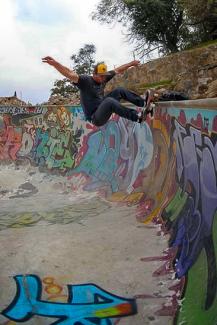 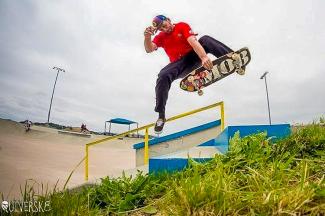 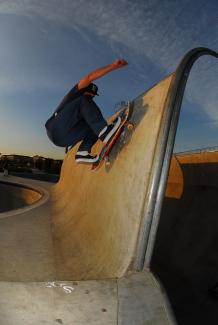 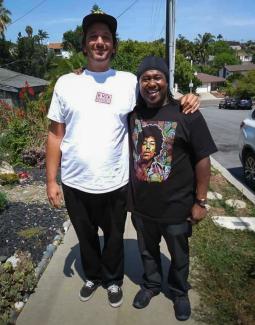 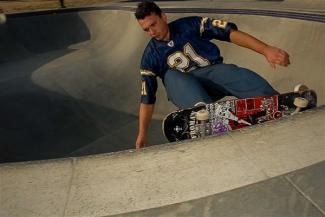 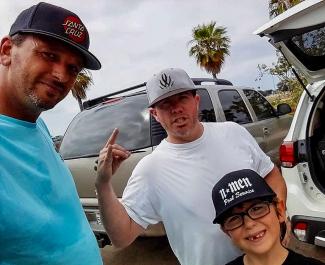 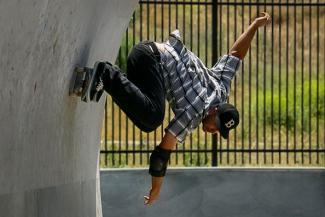 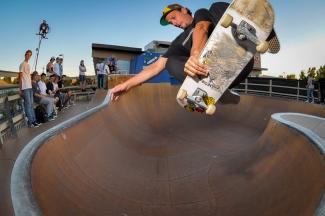 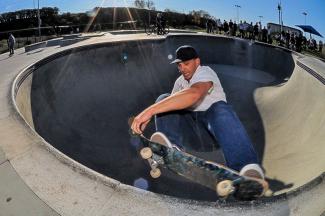 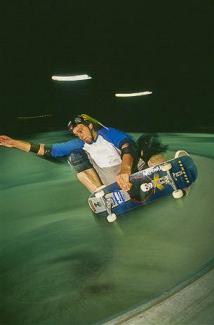 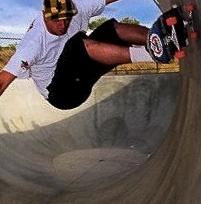 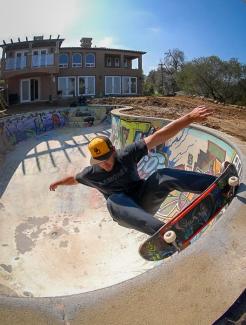 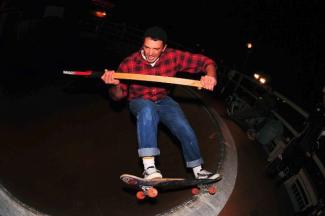 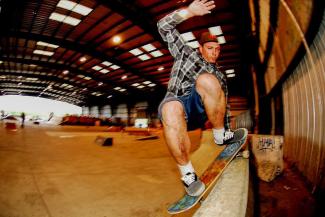 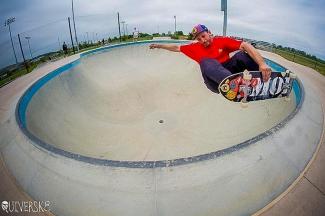 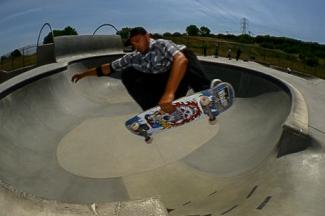 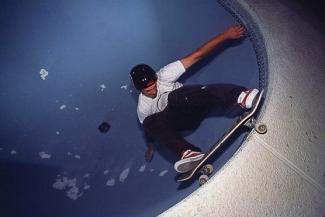 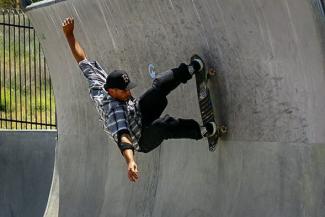 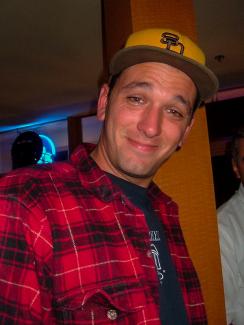 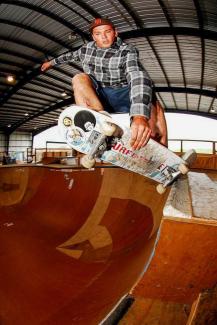